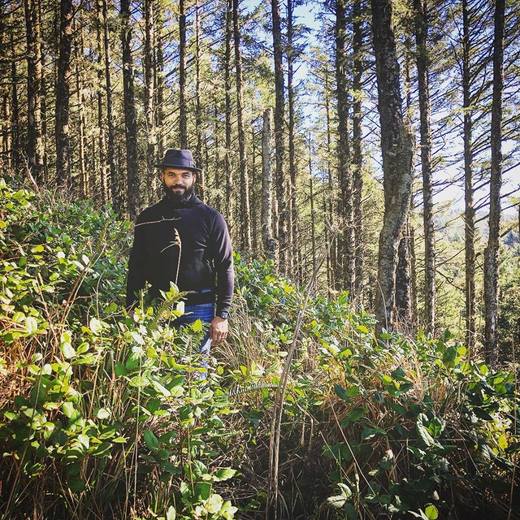 Haven joined his first band that officially stuck over 20 years ago when approached by Luz Elena Mendoza (of Y La Bamba) to start a band called June, where he played acoustic rhythm guitar, backup vocals, wrote, co-wrote, arranged, and co-arranged their ever-growing collection of band songs. Mendoza moved on to pursue other things, and Haven continued as the new front man with June members Matthew Lee Nickel, Jonathan Hendrix Vreeland, playing for a few years under the name "Pneuma," and later as "Last of Three.

In 2014 Haven backed Michael Robert on a two-week tour in England packed with sixteen shows. The experience fulfilled a lifelong dream of travelling abroad. Since then he has also traveled to Taiwan and was able to share his music there as well.

In 2015 Haven joined hardcore band Proclaimer, where he played bass, sang clean vocals, and recorded, mixed, mastered and co-produced two EPs. In 2018, Haven moved on to pursue his solo career.

Since then, Haven has played many shows along the west coast, USA with different acts including Ryan Stevenson, Holly Starr, Nordic Daughter, Westward, and Ana Lete, to name a few.