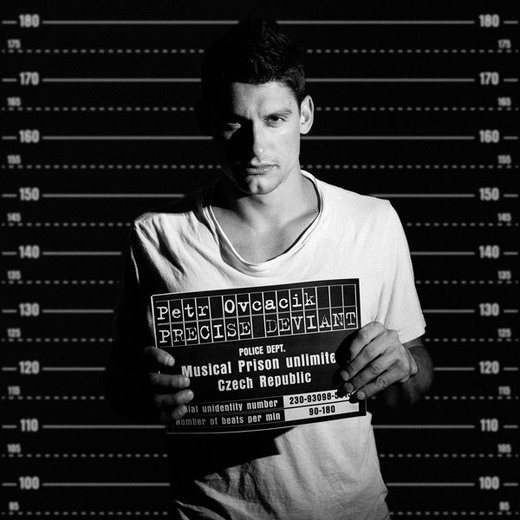 The journey of Czech project Precise Deviant reminds in many aspects a classic music evolution characteristic for UK producers. It has been smoothly evolving from gloomy underground of nineties up to pleasing electronic music of nowadays.

At the very beginning there was the word and right after the love to the dance music which has prevailed until today. Around 1998 a new name appeared on the Czech dance scene; DJ Plastik, nee Petr Ovcacik. At those times, one could hear him mainly on discos and so called „house parties“; all places where dance music was being played. But already at those days Plastik was discovering the power of synthesizers and music software as such, which led him to produce his first experiments in acid techno style.
Two years later he totally fell for dancefloor, hardstyle and free parties. Inspired by British communities. Together with his mates, they started to travel and organize the biggest and mostly illegal free-parties. During another two years he established himself as one of leading Czech underground techno DJs, while coming up with new nickname Oweck. After 10 years on music scene, Oweck starts to slow down and switches to production of more trendy sound, mainly electro, breakbeat, and progressive. All that under the project called Precise Deviant.
In 2011 comes the debut album WANTED which was partially co-created with Oweck’s former systemic colleague DJ Ruddy. On album WANTED, which was published under the Petr's label Precise Deviants, you can find also number of hosting artists.