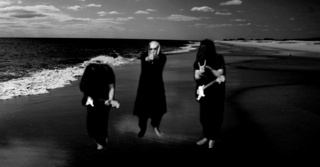 Snail Bob is Snail Bob.
Snail Bob started in 2006, and released several rubbish albums since 2008, the first of which was mostly recorded in 2007.