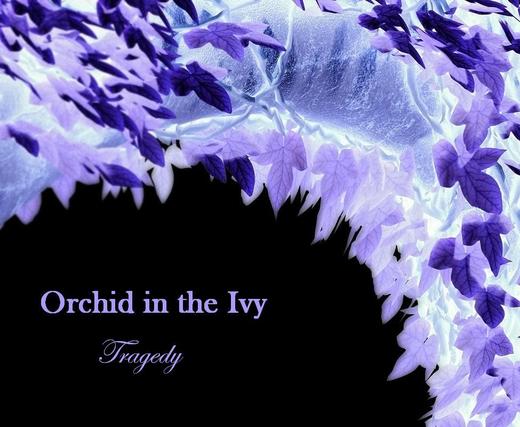 Orchid in the Ivy was founded by lead singer and guitarist Brett Scharf. Brett toured the country for years with the band Spindle. He played along side great bands such as Brand New, Fallout Boy, Motion City Soundtrack, 30 Seconds to Mars, and Alkaline Trio. in that time he achieved great success such as; a brief record deal with Triple Crown Records and management with JBM. He has also played Ascap's SXSW showcase and toured across the country. Brett has returned to his roots and has teamed up with Bassist Zach Rowe and drummer Mark Schulte to form Orchid in the Ivy. Orchid has been compared to bands such as Nirvana, Alkaline Trio, and Brand New. Orchid has catchy songs and a captivating llive show. Orchid in the Ivy's fan base is starting to grow.