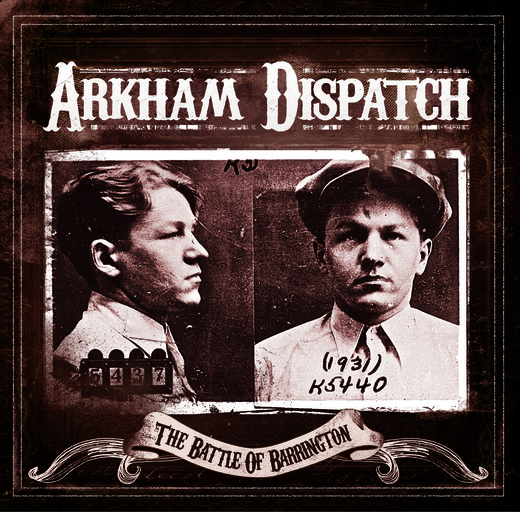 Arkham Dispatch’s signature music is taking Rock fans by storm. With each performance people are coming to know that Arkham Dispatch is pumping life back into Rock n’ Roll. After receiving SCENE Magazine's London Music Award for "Most Popular Rock Band" they quickly released their debut full length album “The Battle of Barrington” which set the tone for this heavy hitter Rock band.

Their high energy shows leave the audience with the feeling that they have finally been to a rock show that the performer on stage cares and give as just much as every single person in the crowd. It’s music that gives you the feeling that “your mom is frowning and your Dad is smiling, ear-to-ear”