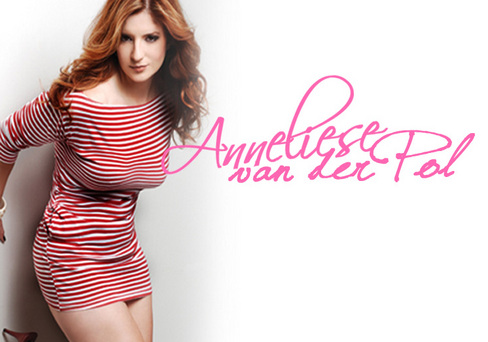 Best known for playing the comedic sidekick, Chelsea Daniels for six years, on the Disney mega-hit and Emmy winning show, “That’s So Raven,” Anneliese van der Pol stars as “Jennifer,” in the 20th CENTURY FOX/NEW REGENCY spoof comedy “VAMPIRES SUCK” set to release August 18th. Breaking out from her goofier, girlish image and into a sexier, edgier comedienne, this firecracker is ready to show her fans what they have all been waiting for over the years. 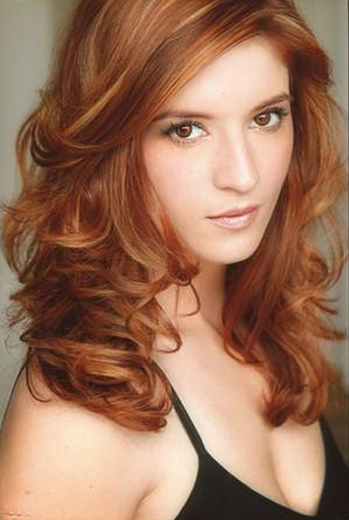