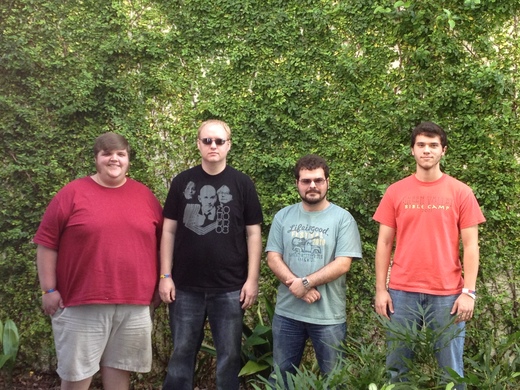 About All You Need

All You Need was formed in Montgomery, Alabama in late 2008. The current lineup has been in place since the summer of 2009. Their music can be described as alternative rock, with influences ranging from classic rock and indie music to metal and punk, among other things. In the fall of 2011 they released their debut EP, entitled "Rock. Paper. Scissors. Shoot!" And in December 2013, they released their first album "Not Like The Rest." Three of the songs on the album have garnered radio play on 95.1 the Fox in Montgomery, and the band has begun to gain a local following playing at shows throughout the Southeast.