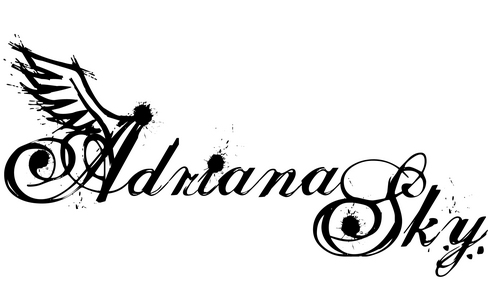 Harrisburg, PA rock band, Adriana Sky displays their unique vocals and amazing guitar solos in the band's latest album, Chapter, which combines (lead vocalist) Marty's emotionally charged lyrics & melodies with road-seasoned power chords (featuring Mark Perry of Absent Element) to create an album highlighting heart-pounding rock music for all ages.   Sharing stages with the likes of such rock icons as Halestorm, Rev Theory, Pop Evil, and Thousand Foot Krutch, has given Adriana Sky the expierence needed to take that "next step" in the music scene.  Stage experience and pure energy are just a few of the cards the band holds up their sleeves. When the show is on, all bets are off! This band is ready to make an impact!  Their over-the-top anthems and stadium-ready guitars shine, generating an album highlighting rock songs in their purest form. With the standout track "I'll Find You" already making it's way to radio airwaves and personal playlists far and wide, look for Adriana Sky to be a major player in the rock landscape for years to come.

Members of Adriana Sky have shared the stage with: 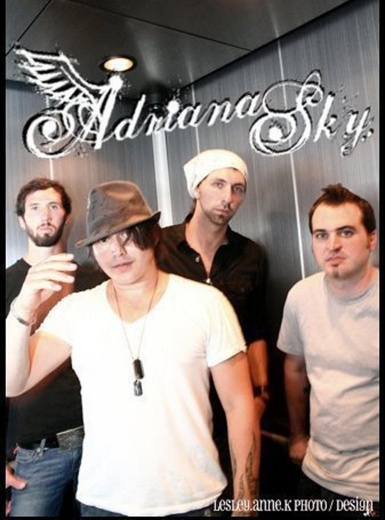