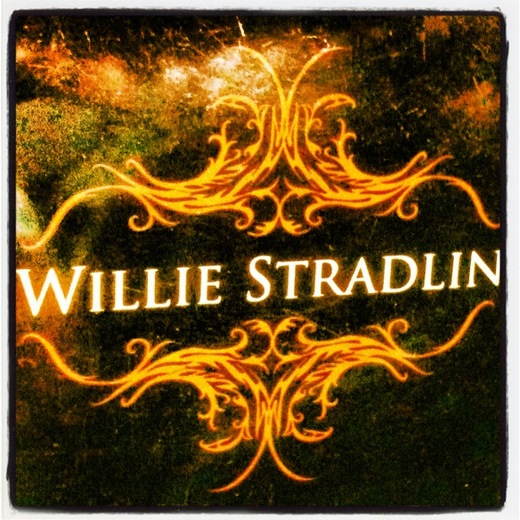 Formed in 2005 the band started playing gigs locally and found out that what they had was something different, something special.

in 2008 we headed back into the studio this time with  Bobby Capps (38 Special) and Chris Henderson (3 Doors Down) Producing. Once again Mixed/Mastered by Joe Hardy.

We are currently touring and once again in the studio recording our 3rd release.

Look for us on the road