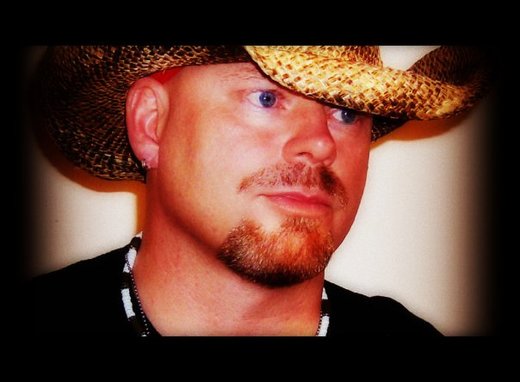 Troy Hoss cut his teeth in the hard rock music scene in Austin, TX with his band Hosstyle. For several years he toured with his band opening up for Foghat, Poison, Warrant, Blue Oyster Cult and the Dangerous Toys to mention a few. Hosstyle was one of the top bands at Austin's renowned "BACKROOM."

Eventually he felt the call to serve in full active military service in the late 90's and joined the United States Army. After combat tours in Bosnia and Iraq, Troy (still an active National Guard Soldier) has hit the Country Music scene with all the attitude and talent required for todays "Outlaw" country movement.

From 2005-2009 Troy was named CCMA's Top New Modern Country Male Vocalist and in 2008 he won NACMAI National Songwriter of the Year. Troy's heartbreaking ballads often times center around a soldiers life, and his ass-kickin country rock songs keep audiences on their feet with the energy of a full scale rock concert.