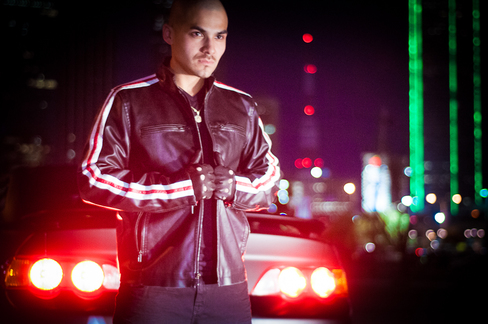 Tico is a talented writer and rapper who also runs his own label: Ride 2 Die Records. Born Luis Rojas and raised in Dallas, Texas, Tico is already generating a buzz for himself in the streets. With local shows and radio play already under his belt he is ready to tackle the industry at large. Tico is excited about the release of his upcoming projects: It’s time 2 get iT the mixtape, which will be released through his label Ride 2 Die Records. He is confident that these projects will showcase his writing and his unique style while gaining him recognition on the music scene. Tico prides himself on his lyrical abilities, because he writes his own verses he maintains a personal and prideful connection with the music he produces. Despite being Latino, Tico wants to be known for being a Hip Hop artist and not for Latino Hip Hop artist . “When you go into the music store you don’t find a white Hip Hop section or a black Hip Hop section,” says Tico. “If I’m not rapping in Spanish then don’t flag me as Latino Hip Hop just because of my race.” Tico believes that the essence of Hip Hop is about the emotion and experience behind it and not about the ethnicity of the person behind the mic making it. His goal is to be the second Latin artist in Hip Hop to go platinum since Big Pun pass away.Tico is currently the lead artist for Ride 2 Die Records, but he has major plans to build the label up by incorporating artist management. Tico says that he wants to sign up-and-coming artists because there is a lot of talent, but most artists don’t understand how to make it in the game. Through his company, he will help guide artists towards success in the industry. 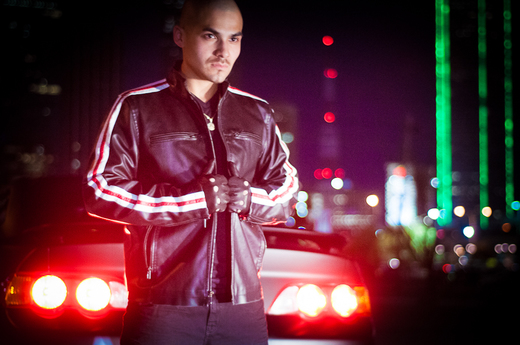