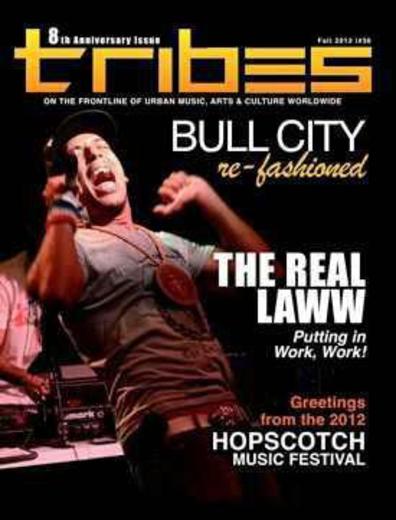 About The Real Laww

Marine, Singer, Rapper, Song Writer and Producer, “The Real Laww was born to entertain…”. Winner of the 2012 Carolina Music Awards for Video of Year with “International Laww” and 2012 CMA nominee for Best Male Hip Hop Artist The Real Laww has been a force to be reckon with in the NC hip hop scene.  He has graced the cover of Tribes Magazine, hosted benefit concerts for The Wounded Warriors Project and for the victims of domestic violence for The Durham Rescue mission.  This was as of August 2011 after returning from another successful toward in Afghanistan as a US Marine.  No matter the type of show and genre performed, The Real Laww manages to make a heavenly blend and transition, performing alongside punk rock bands, to jazz and spoken word artists. From opening to headlining, The Real Laww cannot be denied and the energy he gives to the fans is shown when everyone is drenched in sweat after one of his performances.