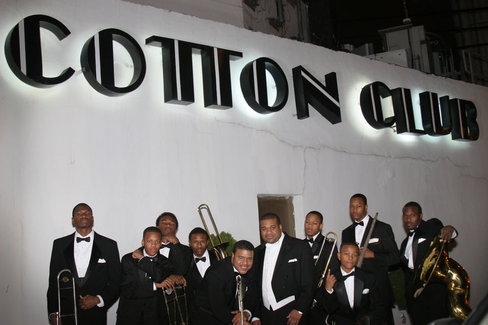 About The Seal Breakers

The musical band The Seal Breakers pays homage to their city, and the two highly acclaimed rappers Notorious BIG and Jay Z with their new single “Brooklyn”. The digital release of the single was May 7th 2013 on ITunes, Amazon, Spotify and wherever digital music is sold.

The Seal Breakers are really proud of this song because it represents the many facets of the bands musical tastes. Fat horns, great singing (by singer Paula Shaniece), hip hop vibe and lyrics reminiscent of the best in the soul music tradition. One music critic said it best when he said of the single “it just feels good.” The song “Brooklyn” highlights the tenacity of the people of Brooklyn. With this song, writer/producer’s Craig Williams and Man Meets Machine wanted to convey to its listeners “that Brooklyn is more than just a borough, it’s a lifestyle. It means having the strength and will power to overcome obstacles no matter where you’re from. As the lyrics of song says ‘it ain’t been easy, but I wouldn’t trade it cause that’s how I made it.’” The Seal Breakers grew up in the gritty streets of the city, and they still appreciate their experience because it has made them and their music what it is today. The song pays homage to their city, fallen hip hop artist Notorious BIG, (who was a friend of Seal Breaker leader Craig Williams) and hip hop icon Jay-Z who grew up in the same tough projects as many of the guys in the group. If it wasn’t for their involvement in music, many in the band would have fallen victim to the crime, poverty and violence of the tough urban jungle.

The Seal Breakers were formed in January of 2001 under the name, The Eagles but its musical heritage has roots that were planted many years ago. The Seal Breakers leader Craig Williams wanted to bless music lovers with the brass horn music that he heard in his church and the influence of legendary bands like Earth, Wind and Fire. For more information, contact leader Craig Williams at www.facebook.com/thesealbreakers . 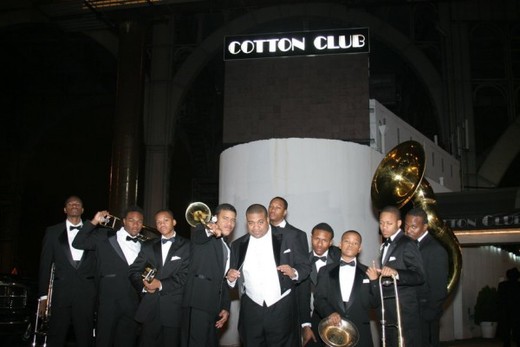