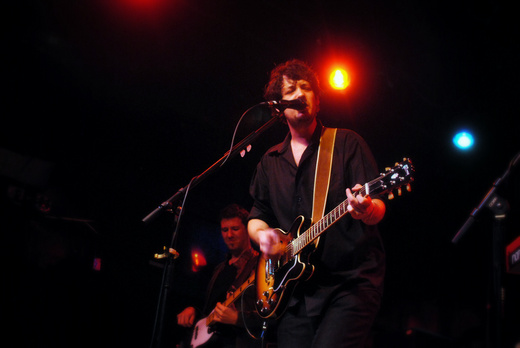 From performing live across the Eastern US to recording at London’s famed Abbey Road Studios, singer/songwriter Stephen Chandler Wilson has spent the last seven years building a solid working resume as a songwriter and performer. Most recently fronting The Ornery, a Raleigh super group of sorts, Stephen continues to write, record and gig in an effort to expand his niche as an independent recording artist

"Stephen has an innate ability to connect with audiences of all sizes." He performs live solo acoustic, as a duo with piano accompaniment and as a full band (most recently with The Ornery and members of Pseudo Blue and Delta Rae).  He has performed at large concert venues and has opened for multiple national acts as well as performing at more intimate acoustic listening venues.