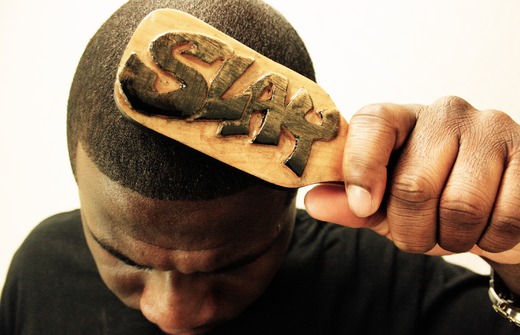 Slay, is a Connecticut native rapper/songwriter, currently residing in Atlanta, GA. He has been hard at work in the Flammetory studio putting out The Promo Volume 1 in April 2010, Ziplocked Volume 2 in September 2010, and The Promo Volume 2 in January 2011, and Ziplocked Volume 3 in May 2011, making that four mix tapes in a twelve month span. His musical style is very broad and has a lot of variety to it, which is evident within the mixtapes he's released thus far, but his creative focus is in his lyrics and the beat selection he chooses.