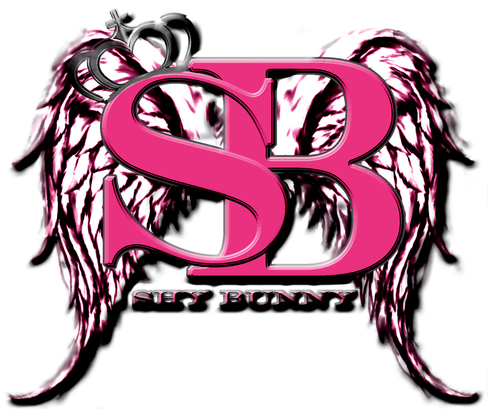 Shynetra Breshay Harvey known to many as Shy Bunny Aka MzFlyGur Aka Da Queen Of Da P! Shy was born and raised in Peoria IL! She is the daughter of Kem Beverly and Steve Harvey. She first started singing at the early age of 3! She sang her first solo in Church at the age of 12. Never having vocal training, Shy Bunny had unusual control over her voice for such a young child. She began writing music at the age of 15. Shy Bunny sang for the first time in a studio with group known as BKS in 2009, to them she was a Pro. This would be another first for Shy Bunny; her first time singing outside of church. Shortly after the group went their separate ways. Shy Bunny started on her first mix tape, Evolution, which was released August 5, 2010. Shy’s sophomore mix tape, Dark Passion, was released in 2011.

Since teaming up with iCSC Media Group, Shy Bunny has doubled her efforts in self-promotions, public appearances, covers, videos, and musical endeavors. In November 2011, Shy Bunny entered and won the Tim and Bob Showcase, organized by super-producers Tim Kelley and Bob Robinson. This once in a lifetime opportunity put her front and center with major players in the music industry. While the details of her prize is still being worked out, her latest album, And This Is...Ya Girl Shy Bunny was well received, boasting over 1500 downloads to date

She is currently unsigned. Shy Bunny is a fan of all music genres. If you have watched any of her videos you can also see she’s quite funny! Shy Bunny also has a passion for acting. Be on the look out for this rising star.