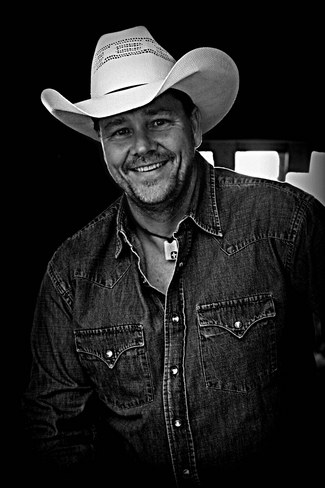 They say everything is bigger in Texas. That saying holds true when it comes to the voice of Ron Shumate. With a voice like an old friend, he sings songs that will take you to that special place in your life. Through good and bad times, his voice carries you through times in your life as if he was right there by your side when you were making those precious memories. With his wide vocal range and style, his voice can be as soothing as a hot cup of cocoa on a cold winter’s morning or as wild as a hurricane in the Texas Gulf! Here’s what Ron has to say about the music he plays: “I like songs about real people and real life. I’m just a good ole country boy from Texas. I was raised on Classic Country and Southern Rock and that’s what gets me going and keeps me going. There’s nothing like dancing with a pretty girl to a good old country song! The only feeling that comes close to that is playing the songs that the people love dancin’ to…” Born in Waxahachie, Texas, Ron was raised on legends such as Porter Wagner, Buck Owens, George Jones, Faron Young, Hank Williams Sr., Little Jimmy Dickens, Hank Snow, Johnny Horton, Merle Haggard, Johnny Cash, Conway Twitty, and Waylon Jennings, just to name a few. As a teenager, he developed a wider range of musical taste and began listening to pop, R & B, and good old rock-n-roll, but his roots always led him back to his first love - country music. Voices like Ronnie Milsap, George Strait, Keith Whitley, Lee Greenwood, Kenny Rogers, and Charley Pride inspired him to create a new style of country that is all his own today. You may have never heard of Ron Shumate before, but it’s a sure thing that once you have heard his voice and his songs you’ll understand why they say, “Everything is BIGGER in Texas!”