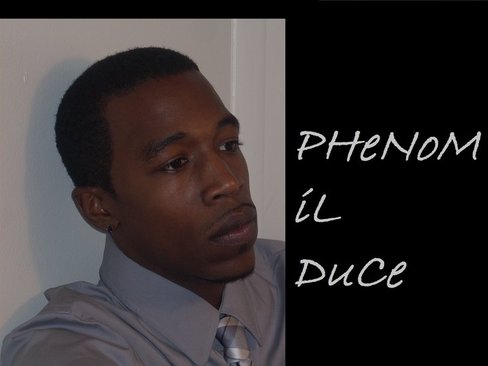 As the new voice of the south, PHeNoM iL DuCe shines a fresh light on hip-hop. With strong belief in good music as well as real music, this self proclaimed "leader" is defiantly ahead of the pack. Hailing from Huntsville Alabama, the south is instilled in his blood, while a great deal of his influences come from other geographic regions, as well as other genres. No stranger to struggle, this young artist has plenty of stories to tell and connects to his fans on a non-fictional basis. PHeNoM uses his life learned lessons in combination with his street knowledge to relate to, and educate those who empathize with his experiences. 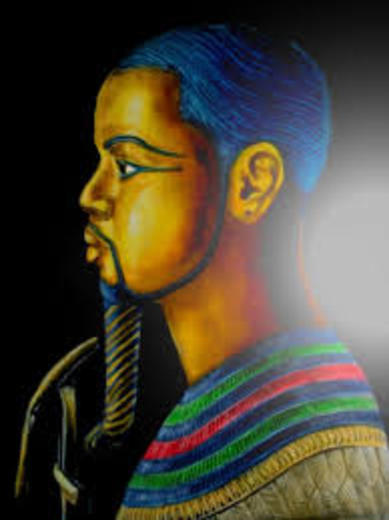