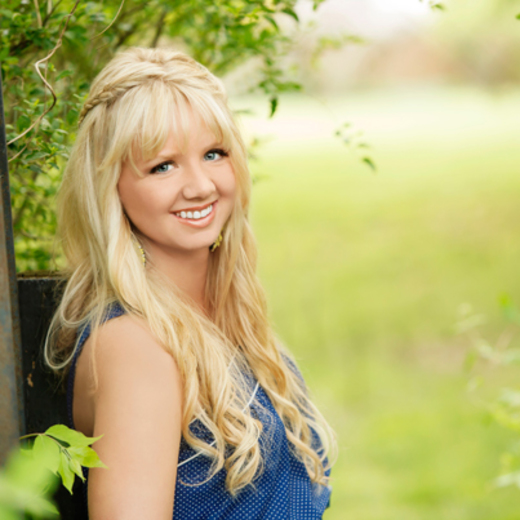 Mary Fletcher is a Nashville recording artist and songwriter. Her latest album, Give My Love to You, is available on Pandora Radio, Amazon, Itunes, CD Baby and Maryfletchermusic.com. Mary’s fans often call her the next Karen Carpenter due to her rich, deep voice

Mary grew up on stage at the Cactus Theater in Lubbock, Texas. She has played countless venues, including the The Bluebird Café, Douglas Corner, the Nashville Hard Rock Café, the Billy Block Show, Dan McGuinness Pub, Jim Oliver’s Smokehouse, the Sounds of West Texas, the Grapevine Opry, Johnnie High Revue, Fourth on Broadway in Lubbock and many songwriter’s rounds

After graduating from Lubbock’s Monterey High School in 2011, Mary moved to Nashville to pursue her dream. She studied commercial music at Trevecca Nazarene University before taking time off to work on her music full time

Mary plays guitar and piano. Two albums, Somewhere and Christmas is Here, were produced at Caldwell Studios in Lubbock

Her critically acclaimed new album, Give My Love To You, was released in June of 2013. Ten of the songs on the album were co-written by Mary and hit songwriter A.J. Masters. It was recorded in Michael McDonald’s studio in Franklin, TN.