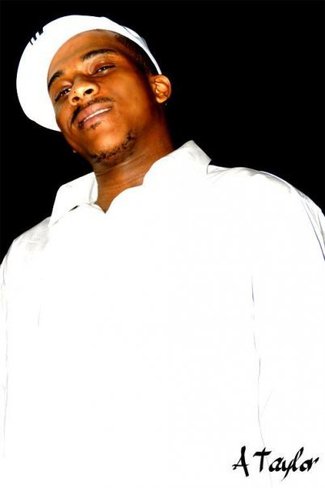 Abused, broken, and revived. G Smooth, born as Eric L. Smith, Jr., gained much strength growing up in the streets of Chicago and the hard times of Mississippi. Blessed with many gifts at a young age but full of anger and despair, Smooth gave in to a life of crime and started running with the notorious Gangster Disciples. Locked up numerous times in his juvenile years, only to see the grey walls of prisons in adulthood, he was bred to survive. He’s been granted a profound gift that opens many doors, and has been writing since the age of 10. He was given his street name, Smooth, as a teenager from his street mentors( His a.k.a's are "Lisse Tha Smooth G", "G.S.", or "Junior"). He has traveled and lived in many states across the nation, and he has currently made the West Coast his stomping ground, particularly Southern Nevada. Smooth dedicated his life to Christ September 10, 2006, and God has obviously turned his life around since then. If you believe the impossible, then you can accomplish the impossible... -Eric Smith 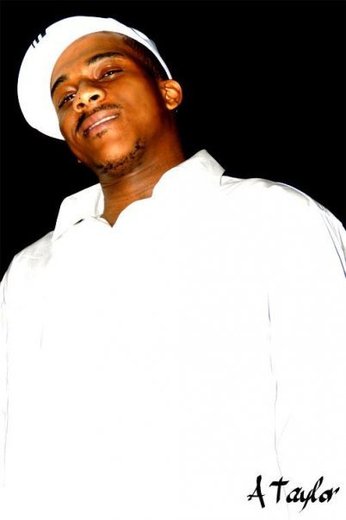