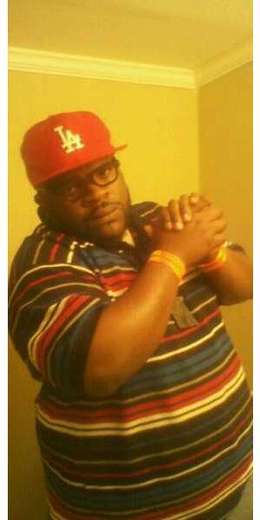 Lg Explicit A.K.A Lg Of Team Explicit was born Louis.M.Garrett.Jr. in Rockford IL. On September 8th 1987. It wasnt until Lg became six years old and decided that music was the life of him. Being raised the second out of his mothers kids. Growing up Lg was following his brother's footsteps into drugs crime and scandalous females. His imput of life " In this life you got certain types of ppl riders & chumps .... Which one are you." In 2005 Lg at age 17 got his first feature on the Late Jay-Dubb's Song Titled Eastsidaz stating "Neva Been a punk ass nigga or a muthafuckin pussy you be 2 seconds from a flat line if you think you gon push me" After hearing this Jay-Dubb quickly signed his little brother to his Explicit Ent. Imprint. In 2007 Lg was still in the process of finding a name for himself and ran into Jay P Explicit Hitz and Formed Team Rough House Records after delay of album they decided to drop the Name and pick up Explicit Ent. In 2008 After Jay-Dubb's untimely demise. In 2011 Lg Drop His Fall Down 7 Stand up 8 as his warm up Mix tape and is getting ready for The Team Explicit & His New Projects in 2012