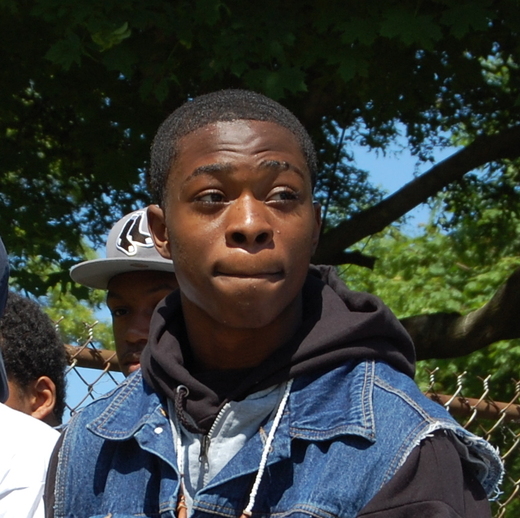 Kyle Sean-Douglas Bent (born August 12,1997), simply known as Kyle Bent, is an American rapper and songwriter from Randolph, Massachusetts currently unsigned and independent .He first gained moderate attention after the release of his 2012 mixtape, “Bent Rules“. Later that same year in June, his mixtape ,“The catalyst” was released and almost over night went twelve-thousand plus downloads on Datpiff.com . Kyle Bent has gained a large internet following, is a member of hip-hop collective “Producerboyz”, which also engineers and produces most of his songs and beats

Kyle, who was born in Jamaica and raised in Randolph, Ma (a suburb of Boston), loves lyrics and word-play and even though Kyle has been Inspired by artists like B.O.B, J.Cole and Chiddy Bang, He has a very broad musical palette, which ranges from techno, R&B, Soul, to Gospel. Kyle Bent is not easily led, because he is a leader and this is something you begin to understand immediately as you listen to his work. Not interested in the fads of today's rap artists, or the run of the mill "rapper cliche's", Kyle can give a more than welcomed alternative to the NORM.