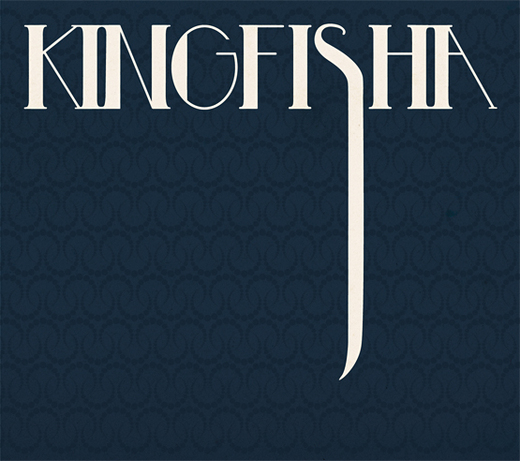 Kingfisha are a band of musicians fromBrisbane, Australia, drawn together through their love of Jamaican rhythms and music. Within this rhythmic framework Kingfisha strive to create songs with strong melodies and honest lyrics.

Some of their highlights of the last couple of years include performing at some of the country’s best festivals including Byron Bay Blues Fest, Reggaetown and Woodford Folk Festival, supporting the Easy Star All Stars, Katchafire, the Blackseeds and Midnite (Virgin Islands) as well as other Reggae heavyweights. Also extensively touring Australia and New Zealandand winning Triple J’s Unearthed Roots competition 2010 for best roots band.

Kingfisha are releasing their debut self titled album through Vitamin Distribution May 2012.