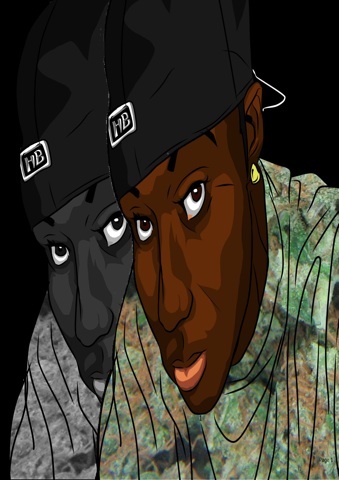 K.Hush was born in Savannah, Georgia on July 25th, being surrounded by a musically gifted family marked a passion for  music at an early age. Not only was it a passion but it slowly developed into his personality. No ambition for fame or  glory, only a desire for people to enjoy his style of music along with his story telling. Giving God all the glory and working  hard is the basis of his foundation and future success. For  him prayer is the backbone for all the confidence he possesses. He is a very down to earth individual who cares for people. He strives to create music that is filled with positivity and love… a dream that he pursues every day. Inspirations includeMusiq Soulchild, Ryan Leslie, Pharreal Williams, Bilal, Dwele, Jazzanova, Parliament, Common, Usher, Herbie Hancock, Chick Correa, Earth Wind and Fire, Maroon 5, Jill Scott, Erykha Badu, Kanye West, Mary Mary, Marvin Gaye, and Stevie  Wonder.