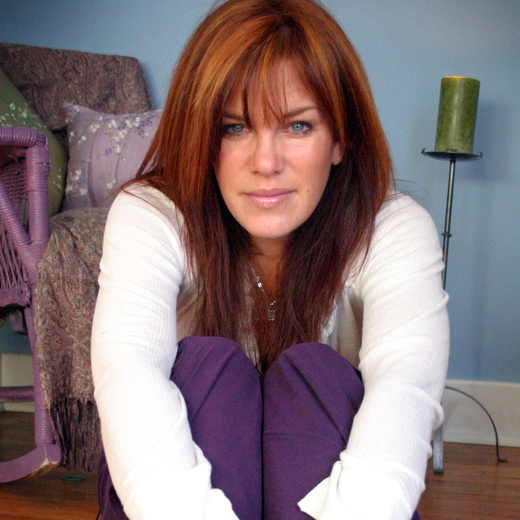 Jill Jack’s magical connection to her audience is the result of her generous artistry. By combining her gifts as a conceptual visionary with a warm gathering of musical influences, Jill touches that secret heart of ours with her melodies and lyrics. In her hometown of Detroit, Jill needs no further explanation. She’s been lauded in equal measure to her talents: Since 1997 she’s won 30 Detroit Music Awards in every conceivable category that applies to a singer-songwriter. Much of this provincial success is due to her charming stage presence and emotive songwriting. It’s simply called connecting, and it’s the bounty of a true songwriter open to all of life: her own defeats, victories, hopes dashed, dreams fulfilled, her muse, her loneliness, her misplaced love and her romantic successes. Over a decade of writing, recording and live performance set the stage for the daring Songwriter Sessions (2009), a recording of two live performances that utterly removed any wall between songwriter and world. Her 7th full length album was directed by award-winning Nashville producer Colin Linden. Songwriter Sessions hit #6 on the Americana charts in Europe, and the Top 100 in the US.