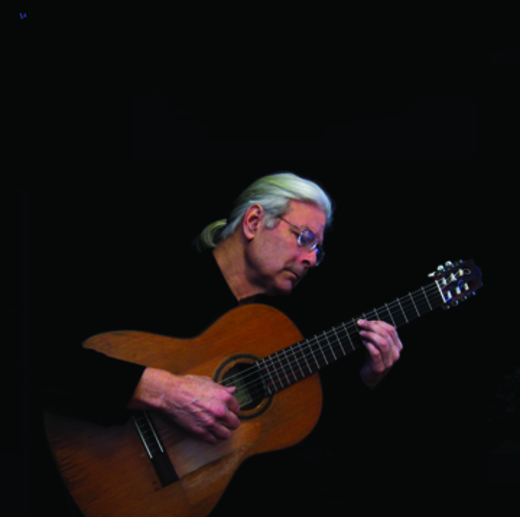 His music has been heard on NBC, MTV, the Independent Film Channel, Oxygen, Bravo, VH-1, Logo, Mexico's Si channel, and in Siempre Pobre, a documentary about street children in Latin America, and is available for licensing from film music libraries in London, Toronto, New York, and Los Angeles.

He played guitar in the critically acclaimed musical Twist of Fate at the Tiffany Theatre on the Sunset Strip, winner of 5 awards from the LA Drama Critics Circle and the LA Weekly, including Best Band and Best Musical of 1995, and composed and performed music for The Bullfight, a play by Venezuelan writer Rodolfo Santana at the Stages Theatre Center in Hollywood in 2000.

He has played at the Dorothy Chandler Pavilion, Hollywood and Highland Center, the Cinegrill, and numerous other venues in Southern California. He has also performed at Cornell, Ohio State, Denison, and Capital universities, as well as UCLA, Cal State LA, Cal State Irvine, Western University, the Claremont Colleges, and Cypress College, the Mulholland and Beverly Hills Tennis Clubs, and the Miramonte Winery in Temecula.

El Charanguero, his video documentary about Argentinian musician Jaime Torres, has aired on PBS stations throughout the United States. Before coming to Los Angeles in 1995 Briggs was leader of the Latin American band Sangría, which performed throughout the Midwest. He has also accompanied a number of flamenco dancers and dance classes.