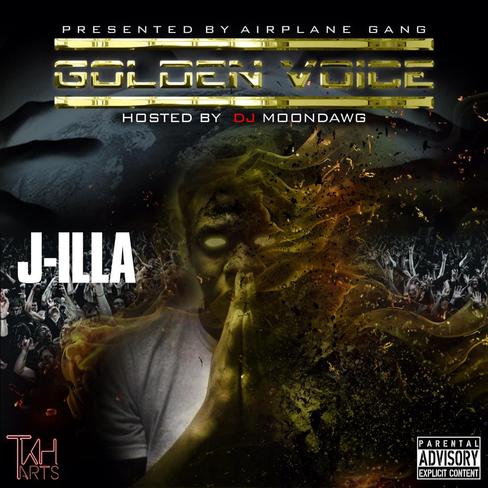 My name is Jermaine (J-Illa) Terry, and I am 22 years old. I'm from Chicago IL. I started rapping at an early age and grew a passion for music from listening and watching artist such as; 2pac, Biggie, Jay Z, and Lil Wayne. I took my passion and began to create my own style of music from being inspired by those artists and how they started from the bottom and worked their way up to being successful artists.
I recently released my first mix tape titled “Golden Voice,” I got a lot of positive feedback from this mix tape and also received negative feedback, but I took it in as constructive criticism. Currently, I am working on my next mix-tape titled “John F. Illa.” Everything I was missing on my last tape will be on this one. I want this mix-tape to deliver a stronger, more positive message.