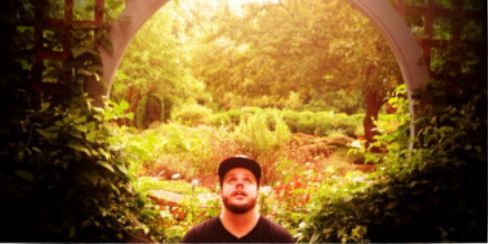 This Columbus Ohio Underground Hip-Hop Realist has a “strong unique voice that almost demands to be listened to” theurbanstar.com. His music has been described as “world-weary, sociopolitical gospel rap delivered with a suave flow” The Columbus Dispatch - Life / Arts by Aaron Beck

Jake's current project is working with Smart Dog Films and Billy from of WEG-Entertainment, CA on the inspirational true life film FATHERLESS about Ken Johnson the Chaplin for the Indianapolis Colts

A two time winner in the Berklee College of Music and Essence Magazine Take Back The Music Hip Hop Song Writing Contest, ICEE JAKES song “Lord Gave Me” was chosen by a group of hip-hop celebrity judges including Chuck D; Jean Grae and Spinderella as well as Berklee music scholars. Jake performed August 4th at the Peace Boston 2007 Hip-Hop Festival along with the other 2007 Take Back The Music Winners who were invited by Boston Mayor, Thomas Menino

Closer to home Jake won Best of Show in the First Annual Columbus State Downtown Digital Arts Festival, and working with Toledo-OH BGB Entertainment doing their Engineering at Beljum Studio. This along with Internet Radio & PodCast, the music of this Award Winning Hip-Hop Realist is being heard and is making a buzz on the music scene

ICEE JAKE operates his own recording studio Beljum Studio and has worked with some of the hottest Underground Hip-Hop Artist and Producers; his music has won awards and recognition worldwide from artist and producers in the industry here are just a few of the people he has worked with over the last five years: Da’Rayia Wilson of Bassline Entertainment, Mic Watta, Kodac, D-Nice, J-Holla of Liv Live Entertainment, Akeem "Flye Skye" of SkyeLine Entertainment, and many more Professional Talented Artist from around the world

ICEE JAKES - TEMPTATIONS is available through CD BABY & Online. Jake has appeared on two recent CASHCOUNTY RECORDS CD Mixtapes and two of his own Basement Cutz CD mixtapes as well as on the Texas Heatwave South Padre Island, Texas – Autobahn Spring Break Jam 2005 DVD. with a registered fan base of nearly 10,000 listeners his music is featured on more than fifty websites from around the world and he has had more than 40,000 downloads of his music in just the last six years. ICEE JAKE'S Award winning music can be heard everywhere online checkout www.ICEEJAKE.com for FREE DOWNLOADS and links to more great Underground Hip Hop! 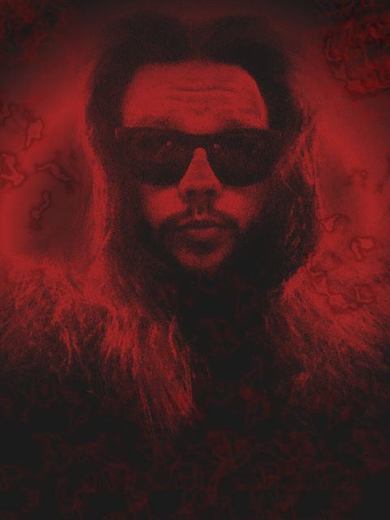