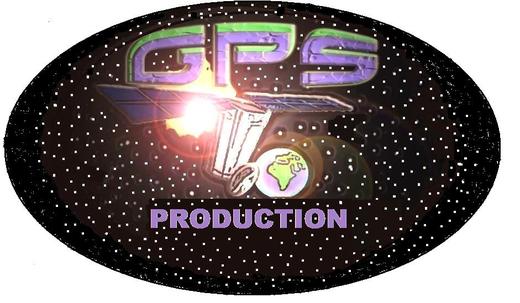 Dexter Haygood has recently reinvented his star power which has created an international buzz from performing on X Factor having successfully passing through several rounds too the final sixteen providing Dexter Haygood with new opportunities for upwardmobility in the entertainment industry.

MEMPHIAN DEXTER HAYGOOD
Asylum/Mirage Records released a album 1984 entitled ‘Burnin Hot’ created by Xavion an all black rock band from Memphis,Tennessee. They were the first all black rock band to perform on MTV .  The band performed with many outstanding groups including Bar Kays, Hall of Oats, War, Sly & Family Stones, Flock Sea Gulls, and Romantics. Xavion topped the MTV charts back in the mid 1980s,

Play
Something About The Ghetto

Play
TOO LATE TOO CRY 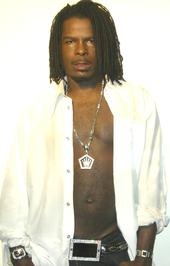 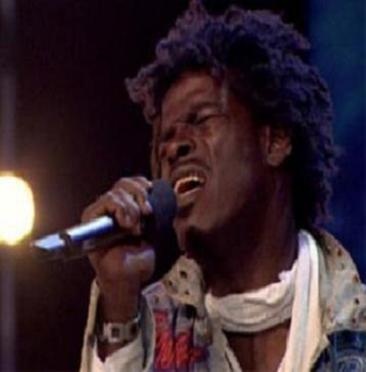 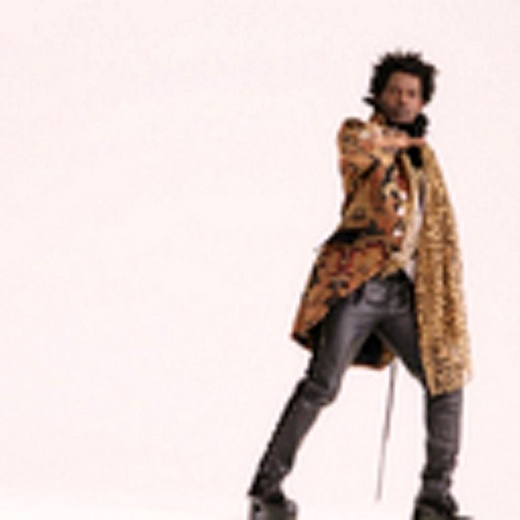 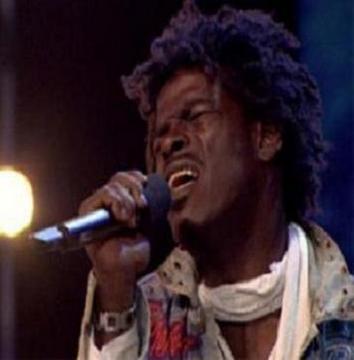 Play
Something About The Ghetto

Play
TOO LATE TOO CRY

Play
STAY AWAY FROM ME 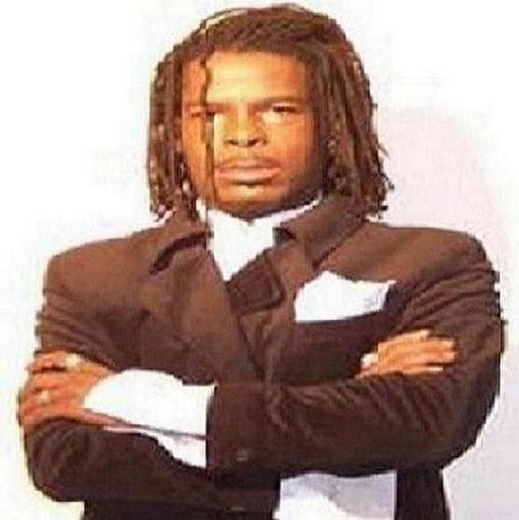 X Factor Struck A Deal With Dexter Haygood by The Associated Press New York Daily News
The judges are great," he said, including Cowell, whom he called "a very nice guy.
'X Factor' Castoffs Dexter Haygood, Phillip Lomax by MTV-NEWS SHOWS
On Tuesday night, it was time to face the music. And for five "X Factor" contestants, the music said, "Thanks, but no thanks." Throughout the epic live "X Factor" debut, the judges axed five...