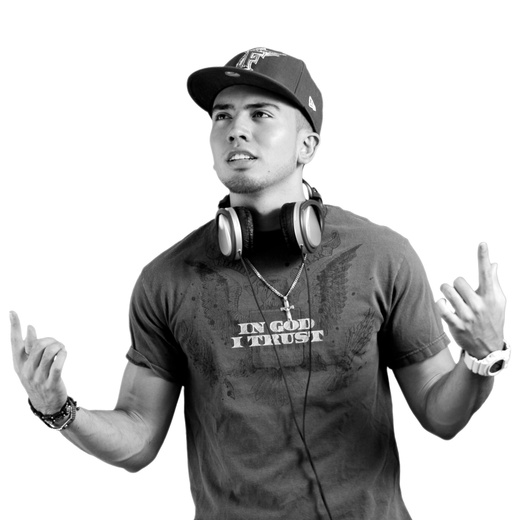 Nick "Dy-Verse" Torres was born in Bogota, Colombia and moved to Palm Beach, Florida at the age of 7. In high school, he started recording his own music and videos and gained a small following. By the time he started attending the University of Florida, Dy-Verse had begun rapping at venues, was featured in various tracks by other artists, and released his first project under the title "Battling Babylon."

His music aims to make a positive change in the lives of the individuals who listen to it. He loves God, loves his Catholic faith, and loves being COLOMBIAN!

Although he is a beginner in the game, his future looks bright, and is ambitious as both an artist, producer, and videographer to make the best art possible, with the message to be given!