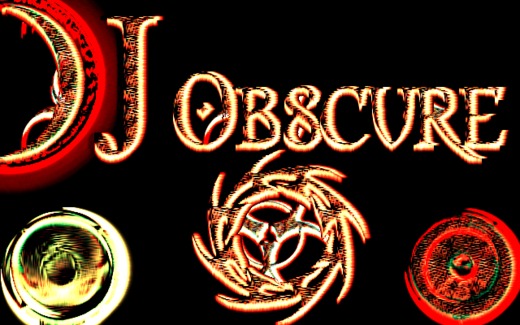 Hello! My name is Michael Lancaster. But I am referred to as DJ Obscure or Deej or Makhia. I have been making music ever since i was 11 years old. But i didnt really become inspired til 5 years ago when my bestest friend (who was also a Dj) commited suicide... He always had the idea that he wanted his music to be that place you can escape to in your time of need and just Trance away into your own little world... he was my idol and i adapted his ideas..

My other music source is www.soundcloud.com/djobscure1337

I make my music with Fl Studio 8 and 11 XXL Producer Edition and several other Vsts such as Nexus 2, Massive Sylenth 1 and VTX.

My Genre of music is basically anything. I love making Hardstyle and Trance and Video game remixs. But I am also known by my friends and fans to make amazing video game based music. however, I will not anyone use them or download them til i get them liscensed. Because I plan on using them for a game I am currently designing by myself.