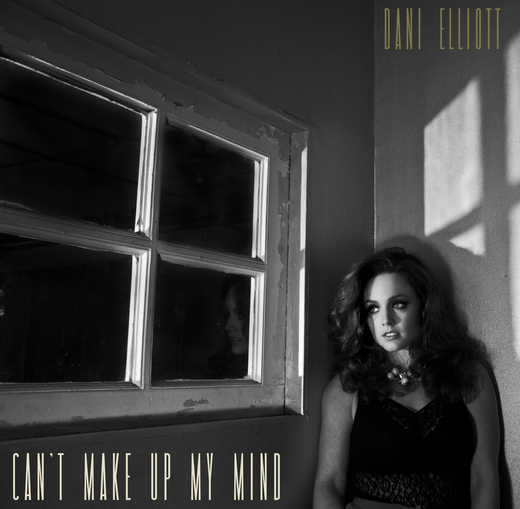 Dani is a graduate of The New School for Jazz & Contemporary Music where she received her B.F.A. behind generations of noted New School alumniÃ‚Â  like Robert Glasper and Brad Mehldau. After studying with and being influenced by jazz greats Reggie Workman and Sheila Jordan, Dani began her songwriting journey.

After graduation, Dani cut her teeth touring and performing with artists such as Sheryl Crow, Amos Lee, The Roots, M.I.A., Aaron Neville, & Wheatus. These artists & experiences influenced her songwriting style even more to make it the unique sound she has developed today.