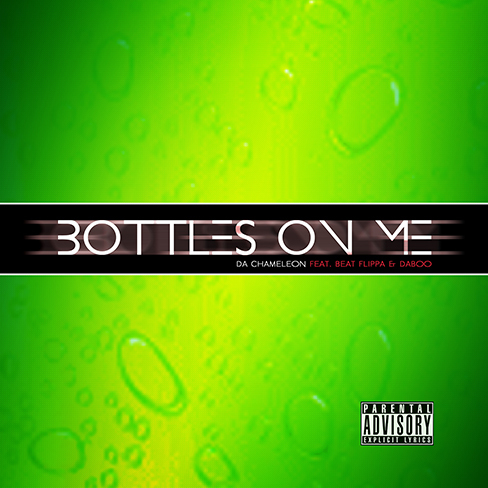 Da Chameleon delivers an ecclectic hip-hop sound. Coming from the streets of Baton Rouge is no easy task. The influences are deep. Working on escaping the demons of drugs and violence that runs wild in the streets, he turned his mind to a more delightful skill set. Like many artists he grew up with dreams of being bigger and better. He would spend hours playing words upon themselves, coming up with different sets. He became good enough that he started entering battle contest, and he was wining. In 2008, he released his first album (Chapterz), then came the second (The Fix) in 2012. He wants to make a difference in the Hip-Hop community by keeping relative content in his music. His latest project (Atmospheric Disturbance) is nothing short of remarkable, and was released on November 14, 2017. Atmospheric Disturbance contains his latest singles, Banz (Motivational Banger), Bottles On Me (Club Banger), On Tha Map (Anthem Type/ Video Release), Livin' 2 Die (Soulful/Political Rap), and I'm Home (Club Banger). 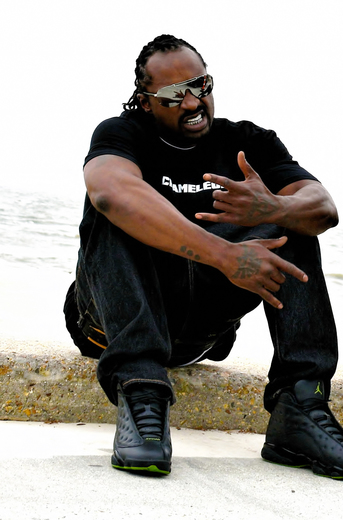