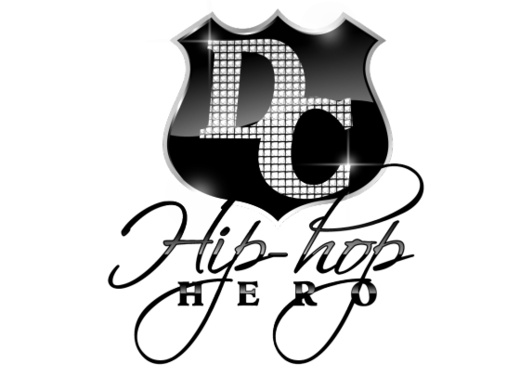 Daniel C. Owens A.K.A. D.C. is a artist, producer, and writer from Indianapolis, IN who has been loving music since he could remember. Hip-hop and R&B has always been his first love. He started by singing in the church choir at the age of eight and has never looked back. His passion for hip-hop was born the first time he heard Malcolm McLaren’s Buffalo Gals record. Since then artist such as Afrika Bambatta to Kanye West have inspired D.C. to hone his skills and bring music to another level.  Daniel has strived to keep an open mind while creating music that fans want to hear. D.C.’s musical influences include artist such as Jay-z, Nas, and The Grind Family.

D.C.’s first real crack at the industry was at age 20 when he was 1/4th of the group Da Syndicate. The group performed at numerous shows through out Indiana from club spin to Indiana State. He has produced tracks for numerous artists through out Indiana while creating his music with a splash of swag.  In 2008 D.C. hooked up with former member Euc of Da Syndicate to create a Tandem by the name of The Swaggernauts.

D.C. is currently working on a project called “Relapse” that he considers his best work to date even in the early developmental stages. D.C. is constantly searching for the next best thing as he feels that he is on the verge of greatness. He seeks the guidance and direction to take his career to the next level. Until that day he'll continue to swag the crowd and create the best music of his life.