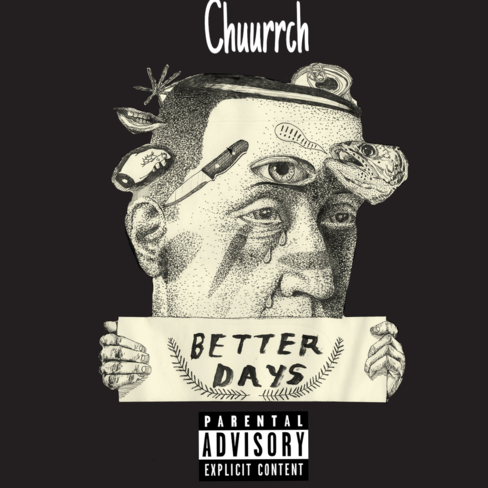 Gerunimo Da Prince born Tommie Simms was raised on the westside of chicago, started rapping in 2002 with rap group mystery records....In 2005 Da Prince form a group by the name of Gwap Getta Click(G.G.C.)which,at the time,included,well me..Later down the line I met some positive brothers:Montana Macz,Yung Bing,Bob Da Builda, and Stev-o....Also a member of southern group Stoopid Money Boyz which consist of T-stacks and Dj Reck he released 2 mixtapes....with a collection of 58 mixtapes/street albums and a lot of bullshit thats in the wind,its safe to say that the time has come....TIME IS NOW....AWWWWWWWWWWWWWWWWWW Chuurrch, now 31, has the passion for music.With 62 mixtapes under his belt and 3 more in the works,There is absoluty nothing that can stand in the way of his journey to the top .In addition,   Chicago rapper Chuurrch spits hardcore rhymes with an versatile, sing-song style and steady cadence that recall the '90s-era hip-hop or in likes of Young Dro and Cassidy more than the sounds of his late-2010s trap-favoring contemporaries. In 2018, he issued his official full-length debut, Sheesh, home to his hit single "Again."

Rapping since he was a teenager, Chuurrch (originally known as Gerunimo) was influenced by fellow Chicagoans Twista and Kanye West. Following a stint in prison, he emerged revitalized and focused on a career in rap. Early tracks "Again," "Money Habit," and "Yes I Did" helped him gain local underground traction, but it was the contemplative, piano-laden breakout single "Fuck Up A Bag" that secured his most popular output to date. Building upon "Fuck Up A Bag" he issued raucous anthem "Pocket", which later landed on his official debut, 2019's Sheesh (CheckGang Ent/WyldLyfe Music Group). 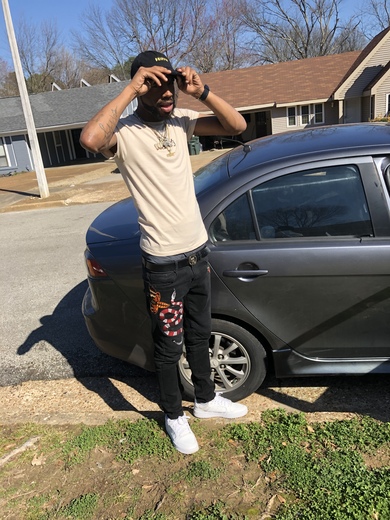