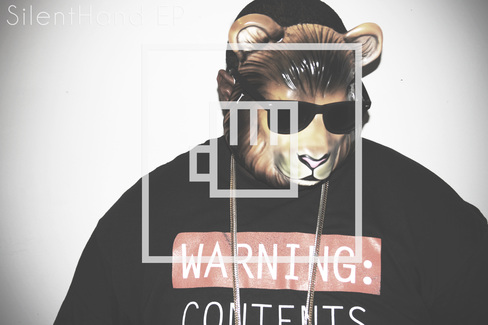 Chize is the latest addition to the ranks of talented hip hop Artists/Producers from the Miami, FL area. Beginning his lyrical journey, at the age of 13, Chize lyrics shines a light on his current upbringing in the ruff area of Brownsville aka brown sub. Which gained him large recognition at his high school to the point where he was a well known face in school. But Chize didn’t stop there post high school he dug deeper into production while attending college for a degree in music business and creative production. Soon, after producing for many local artists Miami Chize gained recognition as a producer which ultimately made him put rap on the back burner and focus solely on producing his often compared to 9th wonder type beats.

During a recent interview Chize was quoted saying  “Music is my passion and due to the fact that I was raised listening to 70’s-90’s soul music, I wanted to incorporate that in my current day production which is why I look up to the j-dilla’s ,9th wonders,pete rocks, and dj premiers of our time.”

No stranger to the lime light, with his group Silenthand, Chize has opened concerts for artists such as Curresny, and Asap Rocky. And has produced for most of the top Miami hip-hop artist in Miami. Currently Chize has been working on his group Silenthand’s upcoming EP which is set to be released fourth quarter 2012” Also he has a upcoming follow up beat tape of his successful 2011 beat tape entitled ‘The Elchize Beat Tape’ in the works. Connect with Chize on Twitter, Soundcloud, tumblr, instagram, blogger and Facebook.  Find Chize and silenthand’s music at www.silenthandent.com or at Chize.bandcamp.com

Links to check out “Chize” 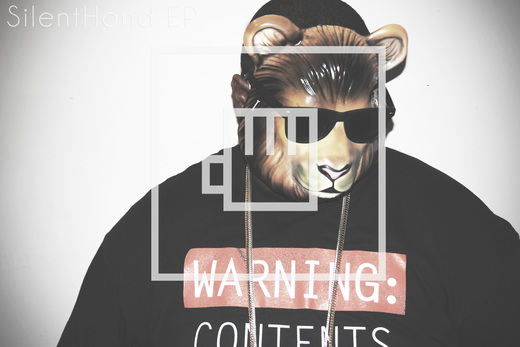