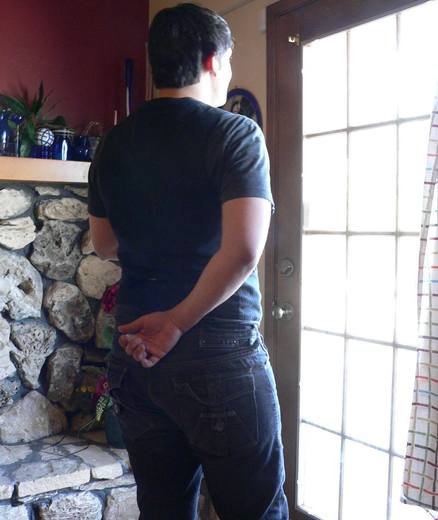 [BREN]'s singles ("Worth The Weight," "Epic," and "Only Human") were recently featured on "The Great Unknowns Music Exposé,"

[BREN] has also been a featured guest on Rick Mizuno's on-air show "Indies In Motion" on LA Talk Radio.

[BREN]'s music can regularly be heard in the playlist on Butterflies Radio (www.butterfliesradio.com).

[BREN] and his live performance team were interviewed at the AMA After Party.

His single "Worth The Weight" is spun on Dirty Diamonds radio show on WORLD ROCK RADIO (worldrockradio.com).

and enjoys regular spins on the show, found at http://cutndrytalentradio.com.

Platinum Auddy™  "The underlying patterns of this song

are similar to songs that have been hits for a long time."

Platinum Auddy™  "The underlying patterns of this song

are similar to songs that have been hits for a long time."

"Thanks for posting this, [BREN]! Digging both the video and the song."