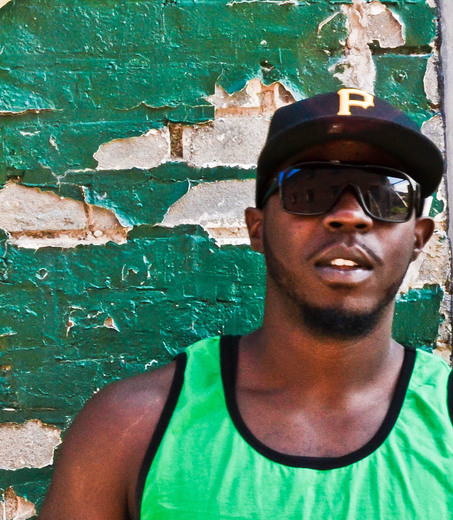 Originally from Bronx,  New York but a resident of Maryland since the age of 6. As a youngster the first time I heard rap music I was instantly intrigued. I grew up on Mobb Deep, Nas, Dmx, Wu- Tang Clan, Biggie, and The Lox all which played a major part in hip hop today. I found myself writing rhymes and recording songs on a boom box with a blank cassette tape. I never felt such pride until I heard my first track! Coming up around hustlers in Baltimore I wanted to be just like them. We moved a lot so I never really made many friends until I met my brothers D.U.E.C.E, Tra-pound, and J Rose. We put our talents together and created our first group of 4 called “CODE RED” then later changed to “D O A” Development of Assassins. After about 12 years the group went from 4 to 3 members. As I got older and experienced different aspects of this life we live.. I feel like I have a story to tell. With that being said here we are! All I want to do is what I love…MUSIC! So if u listen u might like it, maybe you’ll love it, might even learn a thing or two…F.O.E. loyalty over royalty… my motto for longevity!