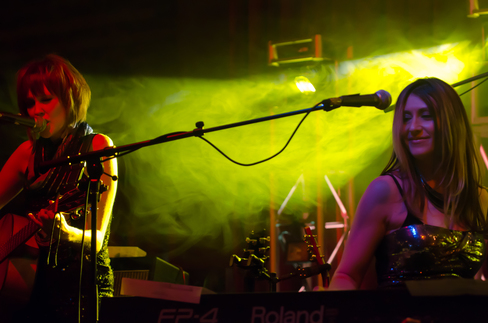 Uniquely fronted by two women, Bellewether found their alternative rock/pop legs through a process of performing everything from “Karma Police” to “On top of Spaghetti”. Known for their stage banter, this group combines the sharing of meaningful lyrics with audience connection.

Bellewether has always been motivated by writing original music. The group has created over 30 original songs, performed at a handful of venues in Calgary, AB, Canada, and has released 2 full-length albums and a radio single. Bellewether has developed a driven sound that highlights layered harmonies; similar in category to acts such as Metric, Tegan and Sara, and The Naked and Famous.

Bellewether’s story began in February of 2009 when long time friends and theatrical co-workers Oksana Porteous and Carol-Anne Day decided to combine their creative stage juices into a new musical project. Shortly thereafter drummer Graham Pendray was added to the mix. The group is excited to now be focusing on individual projects, however, the door has been left forever open to co-create more new music together! 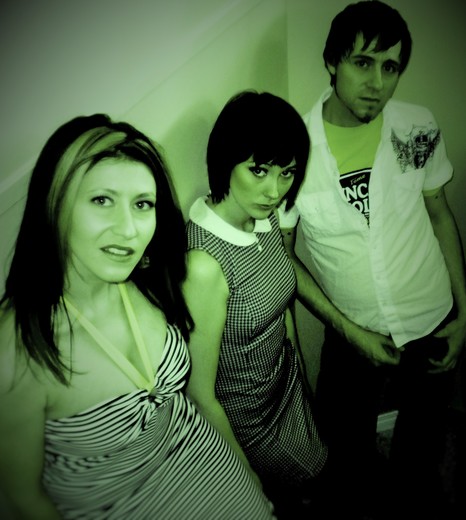