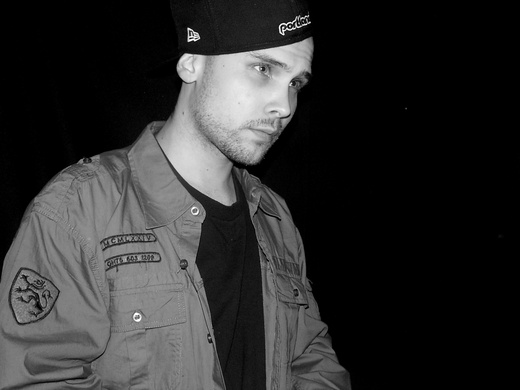 Austin Lawrence was born in Winatchee Washington. After he turned 1, his family of 3 older sisters and his parents moved to North Portland, OR. Lawrence was raised in St. Johns. As Austin was growing up, he discovered a talent in Art, which became his passion and a steady outlet as a child. At the age of 13 his father passed on, due to Cirrhosis of the liver. The death of his father created a quiet storm which rapidly transitioned into books and books of lyrics. Lawrence found himself inspired by the pain he heard in music and found drive though the doubt and negative criticism of many. In 2009 Austin Lawrence released his debut album "The fallback". "The fallback" was a long anticipated LP with an unexpected feature from his childhood friend Illmaculate, the two time world rap champion. Despite being underrated Austin continues to push regardless of the outcome. Rhythm and poem has been a self tharepy for him as a kid into manhood. Austin Lawrence has a promising future in whatever he puts his mind to.