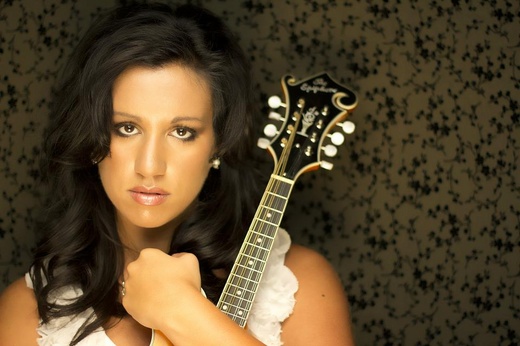 Amanda has recently won Crossover Artist of the Year in the 2009 Independent Music Network Awards and was nominated as Country Artist of the year in the 2009 Upper State Independent Awards. Amanda has won Best Female Vocalist 2010 & Best Acoustic Duo 2008-2009 in the Buffalo Music Awards.  Amanda’s music has made it to the top of the charts throughout Europe and on many internet radio stations.

Currently, Amanda is touring around the U.S. She just returned from performing for the Houston Buddy Walk for the National Down Syndrome Association and returned from Washington DC from the Walter Reed Army Hospital with the USO. Amanda has also made a permanent move to Nashville, TN this past year.  With her many years of experience, her determination, drive and her love and passion for performing, Amanda brings excitement and enthusiasm to any stage she steps onto.

"What I really love about music is being able to express myself to others in a special way and reaching them through performing, singing and songwriting." ~ Amanda Nagurney