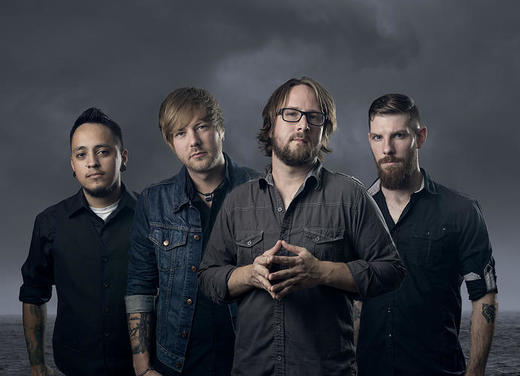 All About a Bubble is an American rock band from Tulsa, Oklahoma. West Coast was the first song Luke and Dustin completed together to define the band's infectious sound in the summer of 2011. From inception to production to materialization all music was contrived at Luke's home studio. The band's first performance was at Woodystock in Sapulpa, Oklahoma. Friends and family were turned into true fans after one show. The fan base quickly grew and became an unconventional community, gathering for concerts at coffee shops, biker bars, tattoo shops, and venues.

In the summer of 2012 the bands trailer full of hopes, dreams, and thousands of dollars of equipment was stolen. The band was devastated. Fans, local musicians, tattoo artists, loved ones, and strangers quickly rallied together and raised $1,440 to rectify the situation. If that's not astonishing enough the band received most of their equipment back over the next few months. Thankfully, not all villains are masterminds, albeit still evil. With that fire under All About A Bubble's butt they set forth on releasing their first full-length album The Life and Times Of...

All About a Bubble is singer and guitarist Dustin Storm, guitarist Luke Chronister, bassist Clinton Summers, and drummer Fabian Robles. They aren't trying to reinvent the wheel but they are translating raw emotions into words and music. You will hear their name and wonder "What is all about a bubble?", then you'll hear their music and it won't leave you.