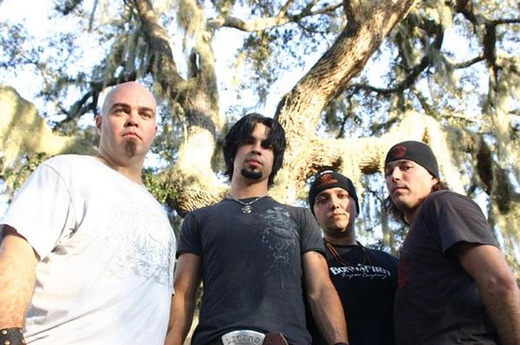 The Tampa, Florida based rock band formed in December of 2005 and immediately created material that proved their chemistry undeniable, writing inspiring music which was heavily influenced by the bands' personal life experiences.

ALIVE INSIDE hired well known producer and Grammy nominee, Sylvia Massy (Tool, System of A Down, Red Hot Chili Peppers) to produce the bands new EP. "We wanted to create a sound that was true to the band and ready for radio. Sylvia was the perfect fit", said vocalist Renato Sampaio. ALIVE INSIDE headed to Weed, California and recorded 5 new songs that we felt would appeal to a wide variety of listeners, as well as attract possible label interests.

ALIVE INSIDE is very passionate and focused on achieving all their future goals, and is ready to do whatever it takes to go the distance. Passion...strength...survival...we are ALIVE INSIDE.