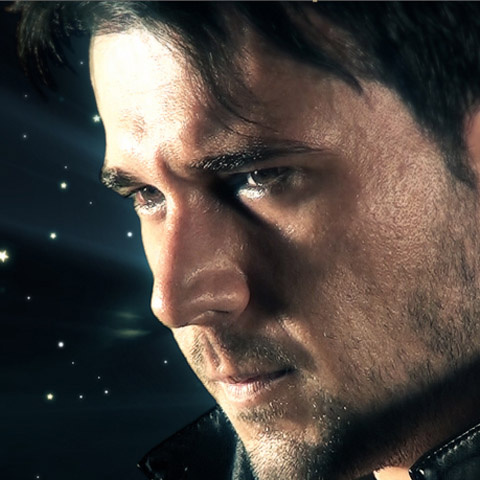 Akçay Karaazmak was born in Turkey on March 31, 1979. It was not long before he found out that his interests lay in music. His passion for music started when he picked up a guitar in his early teens before moving on to learn to play the drums as a teenager. Akçay started playing in various bands in his hometown and neighboring cities, as a guitarist and also sometimes as a drummer. He started writing his own songs in his twenties and shortly thereafter formed his first band, Asaradel. The band featured Akçay singing and playing guitar, providing a unique blend of melancholic sounds. His first album was distrubuted in more than ten countries. The next year he countinued his musical work and managed to record three more albums in the following years. After his fourth demo album he went to England to study his masters degree in computer engineering. It was during this time that he transferred his composing skills to electronic and trance music. Shortly thereafter he founded “DJs of Revolution” (DJR), an underground DJ community in England. His style of music rapidly gained popularity and made his community grow larger and larger. After his underground success in England, he made his way to Russia to continue his work, stopping off in other countries throughout Europe. Akçay then decided to return to his homeland, Turkey, to continue his music career in Istanbul. He now thinks that his style and sound is reaching its peak. Many people refer to his genre as alternative-rock, however his unique blend of vocals and music incorporate a wide variety of melodies spanning mutliple genres. Akçay’s success and talent is not just limited to the music world. In addition to his life as a musician, Akçay runs a game development studio and is also a successful director of his own animation and visual effects company.