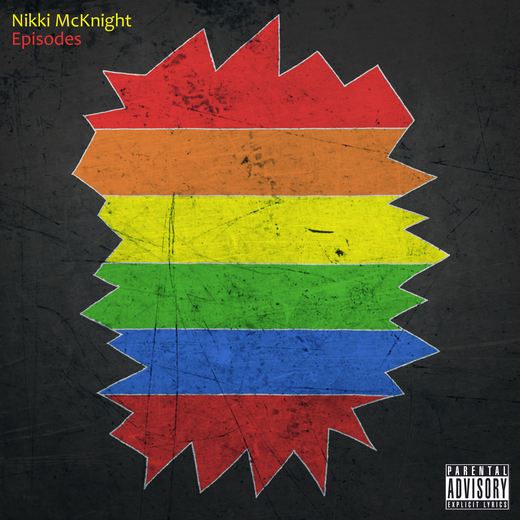 Nikki “706nix” McKnight is on her way to being one of the top female emcees of her era. The Columbus, Georgia native is one of the latest female rappers to step on the scene commanding attention with her honest and raw rhymes, with her skillful ability to paint vivid pictures with each verse.

She got her start rapping whenever she could, on the back roads of Columbus. At first rapping was a high school hobby, toying with the idea of a career as a rapper, but only writing long verses in battle like format, without ever thinking of creating actual songs. It was not until her longtime friend encouraged her to take rapping serious and develop her hobby into a full-blown craft and art.

Nix recorded her first song “Who Am I,” in 2002, and discovered her talent and passion for writing rhymes. The reflective track put Nikki’s life into perspective and setting the foundation for what she does best; translating her life experiences into catchy songs that anyone can relate to.

While Nikki continued to record music, she would not deliver her first full mixtape until 2010, debuting her skills on “The Wake Up.” The following year her “No Beat Iz Safe” mixtape created a buzz around her name, but 2012 would be 706nix’s break out year. She kicked off the year performing at the SCMC Maybach Music Seminar in March 2012. On the heels of that momentous performance, she opened for fellow female emcee Trina (Da Baddest Bitch) in Columbus, Georgia in April. That same month her hit single “Motivation” was rated Top 10 on the UK Internet charts, and was featured as the top tweeted song of the month on Spotify.

Nikki is on her way to the top. Her singles “Sky’s The Limit” and “Motivation” have frequented the playlists on 98.3FM The Beat & FOXIE 104.9FM in Columbus. She continues to make a name for herself with her forthcoming mixtape, “The McKnight Files,” Nikki’s most revealing LP yet. On “Right Here,” she talks about relationships, to showcasing a smoother side on “Special.” Nikki’s music is honest, heartfelt, progressive and reflective of her personality. She possesses versatility that allows her to create music for people from all walks of life.